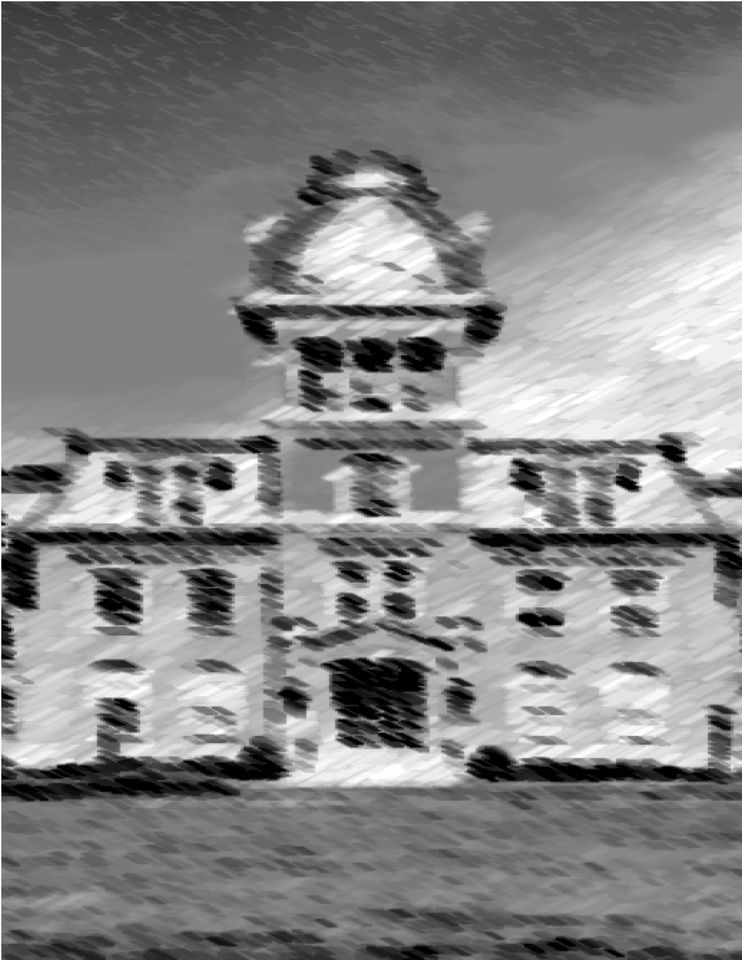 Join Jason Burns at the Aull Center for Local History, a division of the Morgantown Public Library System, on October 26th at 6:30pm as our favorite storyteller returns to his old ‘haunt’ to get you in the mood for Halloween 2022! Seating is first come first serve! Free to the public.
Jason is a native of West Virginia and holds dual master’s degrees from West Virginia University in both sociology/anthropology and higher education leadership. In addition to his work on the social history of Appalachia, Jason is an award-winning professional West Virginia storyteller and amateur West Virginia historian. His performances have taken place all over the state at various schools, conferences, churches, libraries, festivals, and other events.
Jason founded The West Virginia Spectral Heritage Project as part of the storytelling movement in Appalachia. Through researching, recording, and performing, the project seeks to save West Virginia’s many ghost and monster stories from disappearing, all while maintaining a high-level of research and storytelling performance. Since its inception in 2006, the WVSH has collected and researched close to 500 ghost & monster tales from the state of West Virginia. There is at least one ghost story from every county in the state contained within the chronicles.