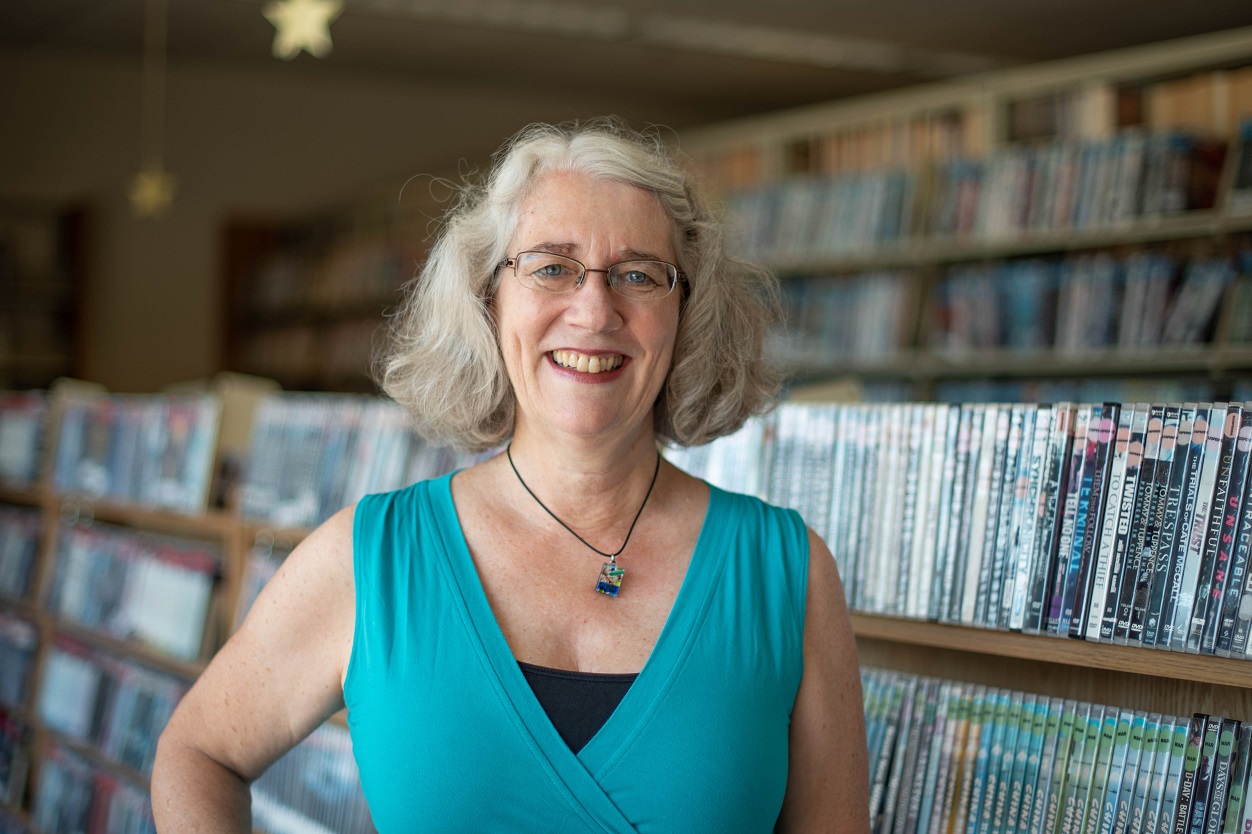 A native of New York State, Linda holds an A.B. in English from Bowdoin College and an A.M. in Library Science from the University of Chicago. She has worked as a reference librarian at the University of Denver and at Tufts University.

After moving to Morgantown in 1994, Linda began work as a freelance copyeditor; she also worked for ten years as a part-time reference librarian in the WVU Libraries.

Linda is an active community volunteer: she served three years on the Board of Parents’ Place, volunteered for nine years in the Monongalia County schools, and was a founding member of the Morgantown Municipal Green Team. She has served twice as an elected Vestry member at St. Thomas à Becket Episcopal Church. Linda is currently in her fourth term on the Morgantown Public Library Board of Trustees.