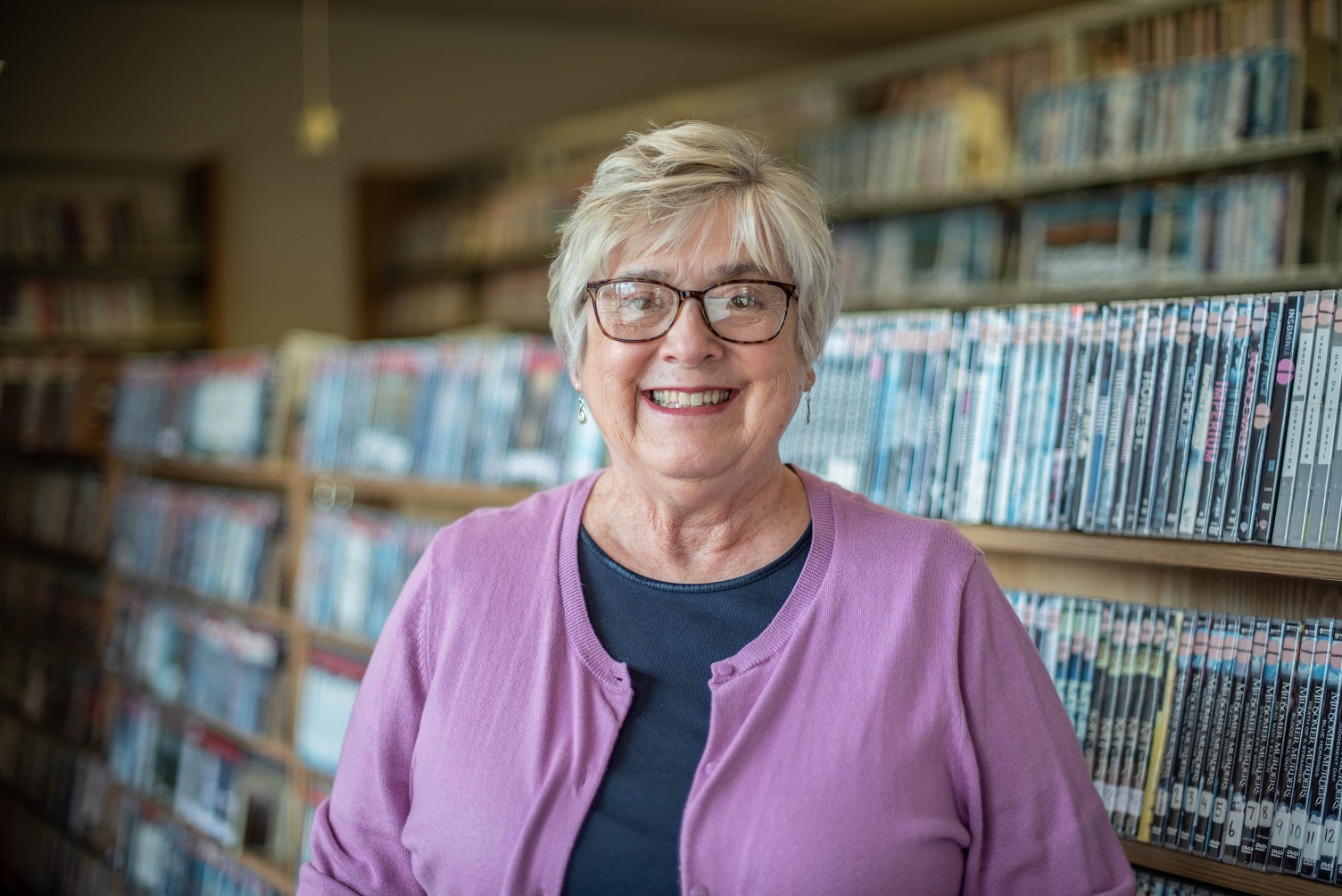 Penny L. Pugh is Head of Research Services at WVU’s Downtown Campus Library, where she leads a team of expert subject librarians who actively engage and partner with faculty and students in support of research projects. She holds a B.A. in English from WVU and an M.S. in Library Science from the University of Kentucky. She served as President of the West Virginia Library Association (WVLA) in 2004/2005 and in various additional roles for that organization, including Federal Relations Coordinator and Chair of the Academic Division. Pugh credits her service to WVLA with sparking her interest and passion for public libraries and belief in their significant role as centers of community and culture. She is a past recipient of the WVLA Dora Ruth Parks Award, the WVU Library Faculty Outstanding Librarian Award, and the Lyrasis Award for Excellence. She is proudly serving her second term as a Trustee of the Morgantown Public Library System.