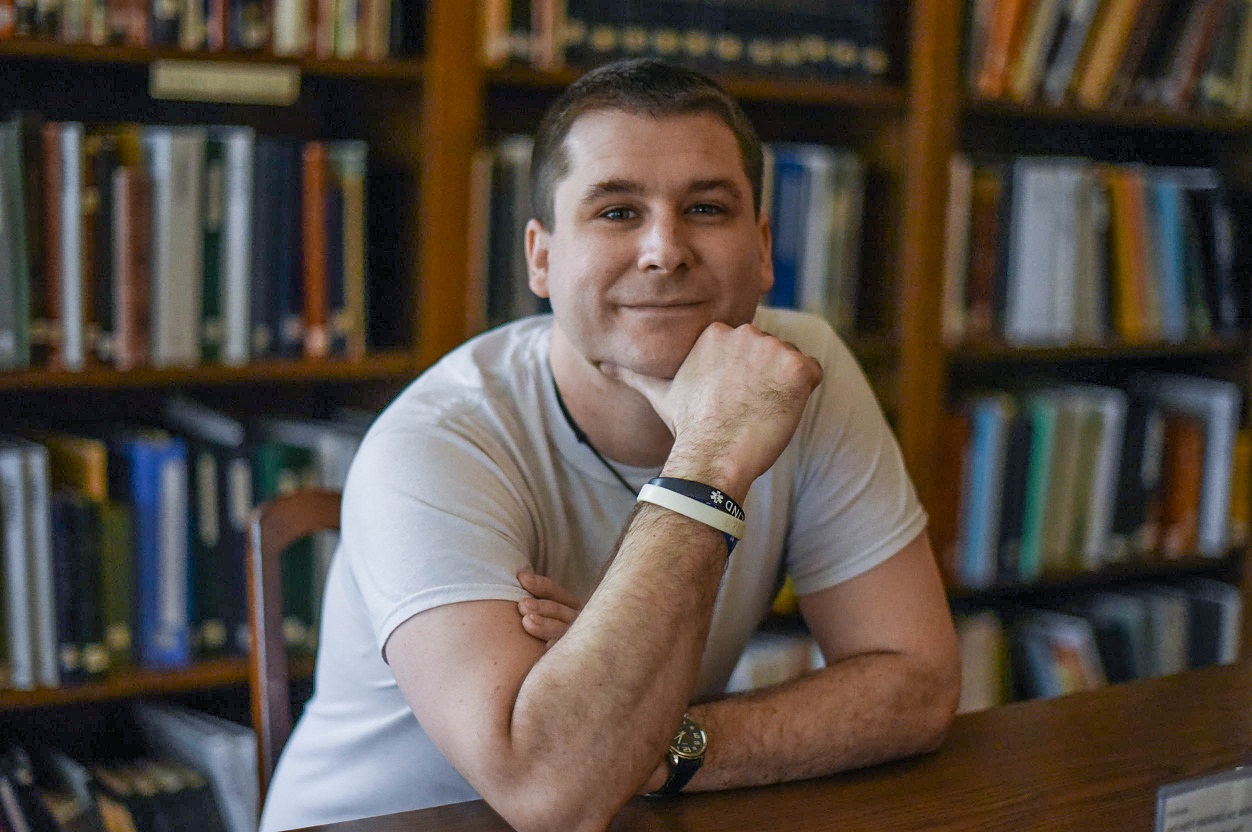 Again and again throughout history, veterans have turned to art as a means of coming to terms with their military experiences. Some have painted, others have written songs, and still more have made movies. Perhaps more than any other medium, however, literature has allowed veterans to grapple with their time in service and communicate to a civilian public. Many veterans in particular have written books describing their experience of war. The books in this list are not that sort of books. In fact, many readers aren’t aware of a military connection to them at all. Nonetheless, these six classic novels would not be what they are without their authors’ experiences while in the military.

Twain’s classic 1889 novel has inspired dozens of parodies and homages over the century plus that it has been in publication from a Whoopi Goldberg film to a two-part episode of MacGyver. What many may not know, however, is that the work is in large part a satire of what Twain believed to be an important motivating factor behind the outbreak of the American Civil War. Twain served for a grand total of two weeks at the beginning of that war. His Missouri state guard unit was resoundingly defeated by Union General Nathaniel Lyon at the end of that period and offered Twain and his compatriots clemency if they agreed to fight no longer. Twain accepted the offer and later came to despise what he perceived as an inflated sense of chivalry that pushed him to serve in the first place. He lampoons that chivalry brilliantly in Connecticut Yankee.

J.R.R. Tolkien was twenty-two when war broke out between Britain and Germany in 1914. Despite considerable social pressure Tolkien chose not to enlist along with many young Britons of the time, seeking instead to complete his university education before any potential military service. After his graduation in 1915 Tolkien was commissioned a lieutenant in the Lancashire Fusiliers, where he found himself charged with leading former miners, millers, and weavers into the 1916 Battle of the Somme. The titular hobbit of his classic novel, Bilbo Baggins, experiences a character arc that largely matches Tolkien’s own as he struggled to become the leader his men needed to survive. Like Bilbo, Tolkien was an unassuming homebody whom fate pushed into a position of leadership against his will. Like Tolkien, Bilbo eventually meets the challenge head on and becomes someone his compatriots can rely on when battle is joined.

Scott Fitzgerald didn’t see much of World War I, but what he saw was enough. Fitzgerald dropped out of Princeton to join the US Army in 1917, serving the entirety of his time at Fort Leavenworth under the command of future President Dwight D. Eisenhower. He later penned a piece titled “I Didn’t Get Over” expressing his regret for not serving in combat, but while he may never have seen combat he did observe the experiences of combat veterans after their return to the United States. Those observations later made their way into Gatsby, where the titular character and the narrator originally bond over having served in the same unit in France. Just last year, literary scholar T.S. Licari argued that Gatsby and Nick’s shared service is part of a larger subplot exploring the suppression of wartime experiences in a 1920s American society that preferred to bury unpleasant memories under the gilded glamour of alcohol and wealth.

J.D. Salinger began his career as an author in the midst of the Second World War. In 1942, Salinger had a short story titled “Slight Rebellion Off Madison” accepted by The New Yorker. Though it never made it to publication, the story followed a character named Holden Caulfield as he struggled with pre-war jitters prior to his military service. That character would later evolve into the one we know today from Catcher in the Rye as a result of Salinger’s service in the European theater from D-Day to Germany’s surrender. In fact, according to biographers David Shields and Shane Salerno, Salinger was carrying early drafts of the first six chapters of Catcher in his jacket when he landed on Utah Beach. By the time his service ended Salinger’s tale had become much darker, devoid of the heroic, noble ideals that characterized his first literary ventures in 1942. As Shields and Salerno put it, Catcher in the Rye is best read as a “disguised war novel” masquerading as a coming-of-age story.

Kurt Vonnegust’s novel Slaughterhouse-Five tells the story of Billy Pilgrim, a World War II veteran who is abducted by aliens and spends much of his life traveling through space and time. The story is equal parts science fiction, surrealism, and comedy, and its roots in Vonnegut’s real-life experiences as a prisoner of war in Dresden during the Allied bombing of the city in February 1945 are easy to overlook. The reality, however, is that the flashier plot points of Pilgrim living in an alien zoo for humans revolve around a core of his memories from his military service. The disjointed narrative of Pilgrim’s escapades mirrors the very real impact of trauma on the human brain. The same trauma that left those who lived through the bombings struggling to put their lives into some semblance of sense and order literally left Pilgrim unstuck from time, bouncing from era to era and place to place the same way that a traumatized mind runs from one thought to the next.

During World War II, author William Golding served in the British Royal Navy in command of a destroyer and later of a landing craft during the landing at Normandy. His experiences in the war had a profound impact on his perception of what human beings were capable, particularly in reference to what he believed was their natural impulse toward violence and savagery. Lord of the Flies is an expression of Golding’s conclusions regarding human nature, with the efforts of his characters to maintain a semblance of social order on their desert isle quickly falling apart and turning to violence. Some have even suggested that the primary leaders on the island, Ralph and Jack, represent the opposing sides of the Second World War, with the order-minded Ralph standing in for the Allies and the charismatic Jack for the Axis Powers.

Nathan is a staff researcher at the Aull Center for Local History, a division of the Morgantown Public Library System. He received his doctorate in history from The George Washington University and is a co-host with Mike of Aull About History, a local history podcast produced in partnership with The Dominion Post.